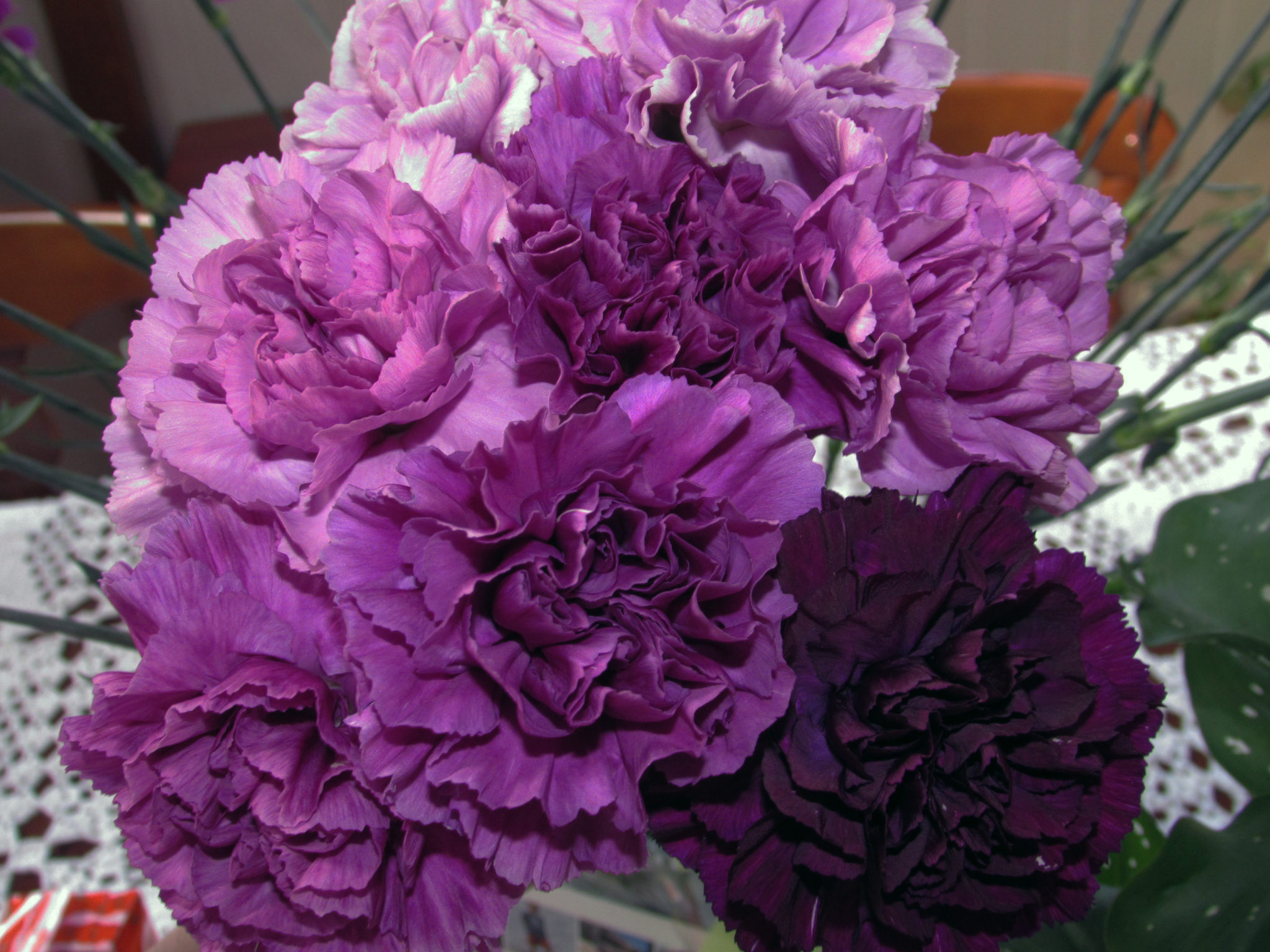 The Carnation: A Symbol of Freedom & Solidarity

In Portugal on April 25th, 1974, the Carnation Revolution took place. It’s known in history as one of the most peaceful coups even though up to six civilians were killed on that day by shots fired from the headquarters of the police station. Soldiers responded by storming the building, and as they say, the rest is history.  Part of that history is that when the public was celebrating the end of the authoritarian regime in the streets, vendors were handing out carnations and people were putting them in the muzzles of rifles and on the uniforms of the soldiers.

It brought an end to Portuguese colonialism, removed the ban on civil liberties, introduced a new Constitution and is now a national holiday in Portugal called Portuguese Freedom Day. There is even a bridge in Lisbon named after it.

What do I know? Apparently, not much.

My knowledge of one of the most important days in Portugal’s history is limited, especially since I was born only a couple years after it took place. Plus, having grown up in Canada, Portuguese Freedom Day and the Carnation Revolution were never a topic in my history classes at school nor have I ever seen any mention of it on the local news.

My parents also haven’t told me much about it either. They immigrated to Canada from São Miguel in the 1960s well before the revolution. Even though they lived during the dictatorship of Salazar and the Estado Novo (“New State”), I don’t recall them talking about it. Don’t get me wrong, my parents love to tell me stories about their childhood, but they are always happy stories. Even the sad ones are painted with a brush of nostalgia.

However, I did get a glimpse into what it was like on April 25th, 1974. A friend of mine who was quite young when it happened and was living in São Miguel at the time, told me that the electricity was turned off and all the lights went out which created panic and that she was very scared. Growing up here in Canada, I have no basis for comparison and can’t imagine what it must have been like for her. It made me thankful for my circumstances.

Since I still know so little about this day and the years of the authoritarian regime, I’ve spent the morning reading up on it. What I’ve learned from all the articles and stories I poured through are that the Portuguese are a strong, brave, kind and resilient people and that I’m very proud to be Portuguese. 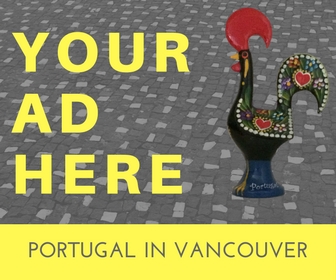 Check your inbox! 📩 The SUMMER newsletter has b

Happy Canada Day! Yes, that is a bowl of corks all

Happy Father's Day to all you Portuguese dads who

Check your inbox! 📩 The JUNE newsletter has bee

In Canada, June is Portuguese Heritage Month and J